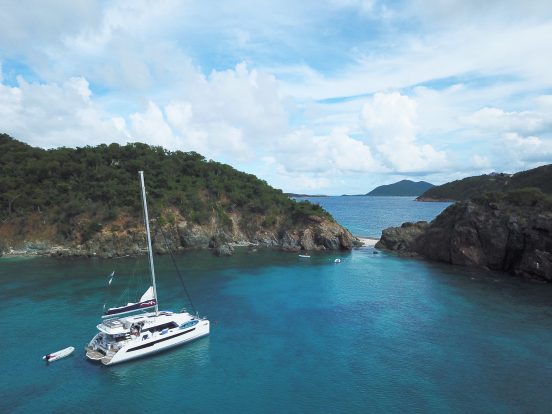 For my latest story in the September issue of Condé Nast Traveler, I took a deep dive into the ultimate family vacation: A seven-day circumnavigation of the British Virgin Islands aboard a 50-foot sailing catamaran from The Moorings Yacht Charters.

In honor of St. Patrick’s Day, I’d like to share my very first story that I published as a budding travel writer. I wrote it in 1999, following my first real independent adventure. Back then I was studying abroad at the University of London—what was a glorious six-month hiatus from my days at the University of Maryland at College Park. It was March and I had spring break in my sights, so I decided to pack my rucksack with nothing more than a handful of clothes, a sleeping bag and tent plus a loaf of bread with a jar each of peanut butter and jelly. I was headed to Ireland and my plan was to hitchhike around the country for eighteen days. 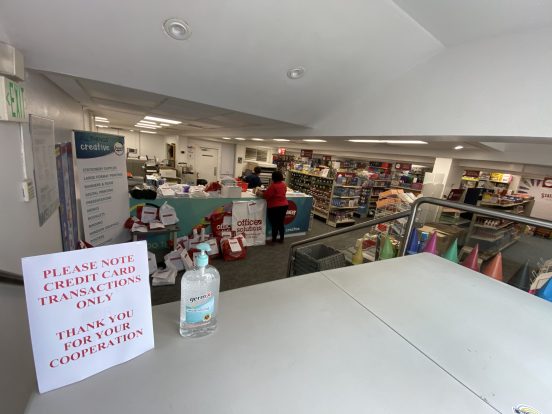 It may read like a hyperlocal report about a tiny island economy, but last week’s OpEd in the Royal Gazette—Bermuda’s daily newspaper of record—takes a rather grim look at the economic challenges facing the mid-Atlantic archipelago following the Covid-19 pandemic. The piece, which was written by the newspaper’s editorial board, is fueled by Finance Minister Curtis Dickinson’s recent report to the House of Assembly—a report that described “a catastrophe for Bermuda’s economy and government finances.”